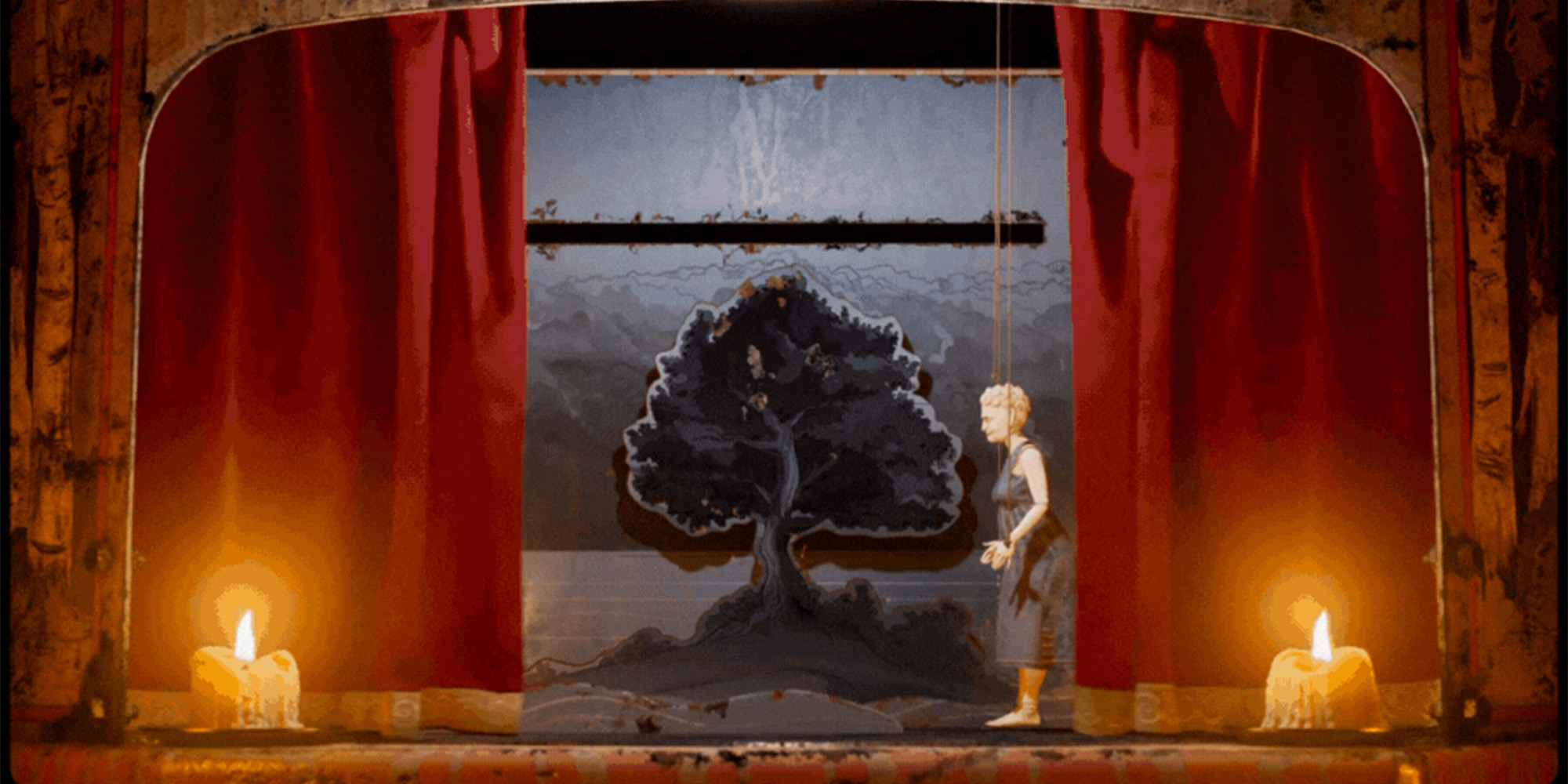 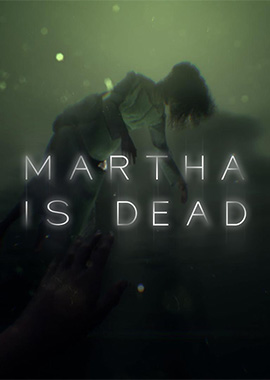 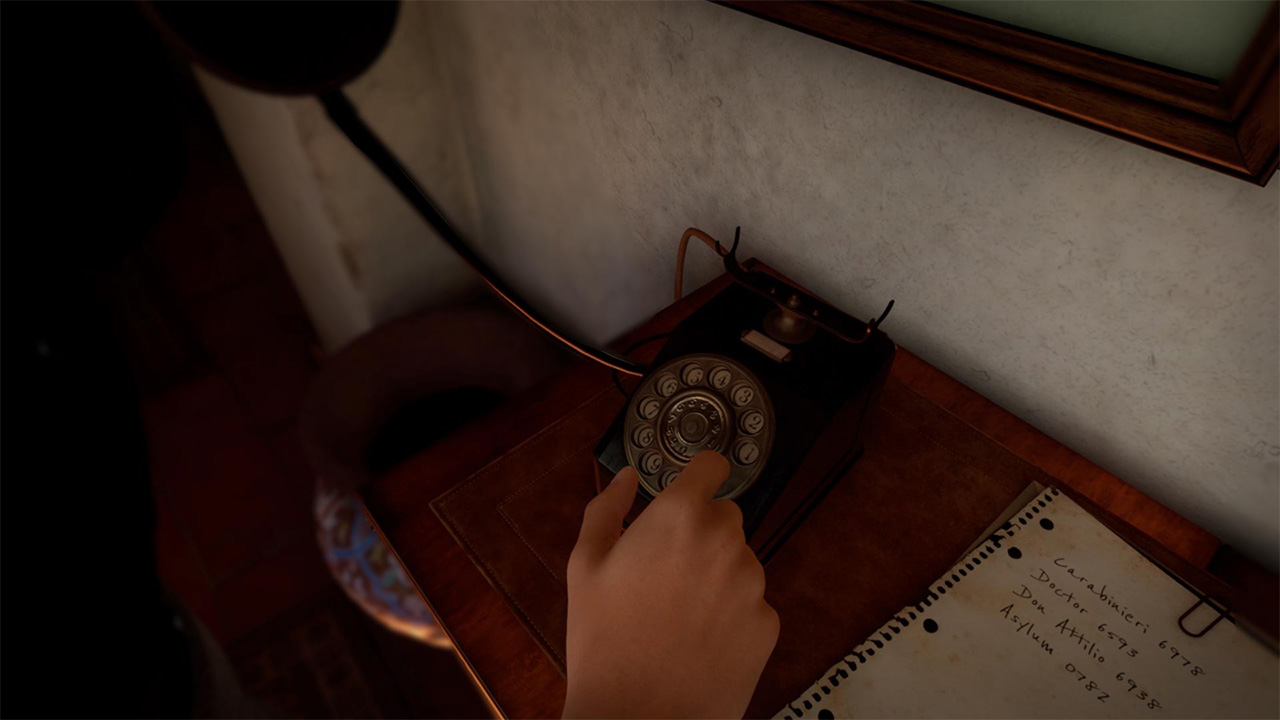 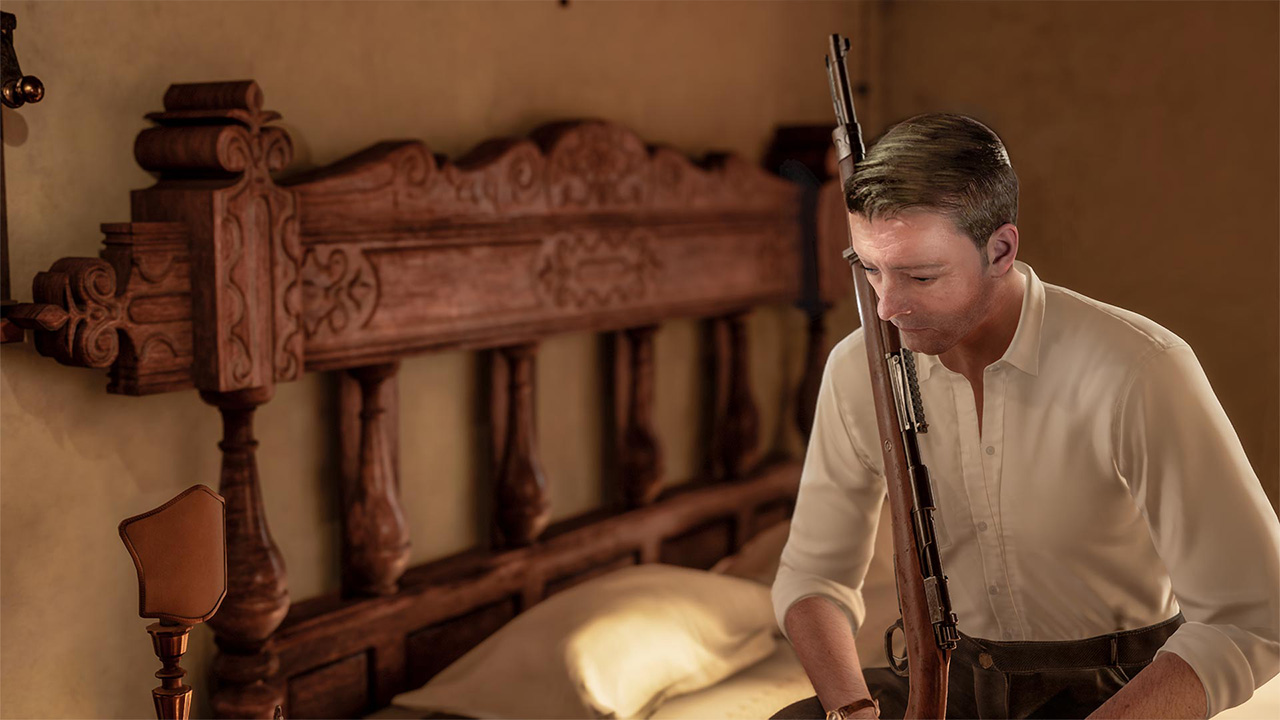 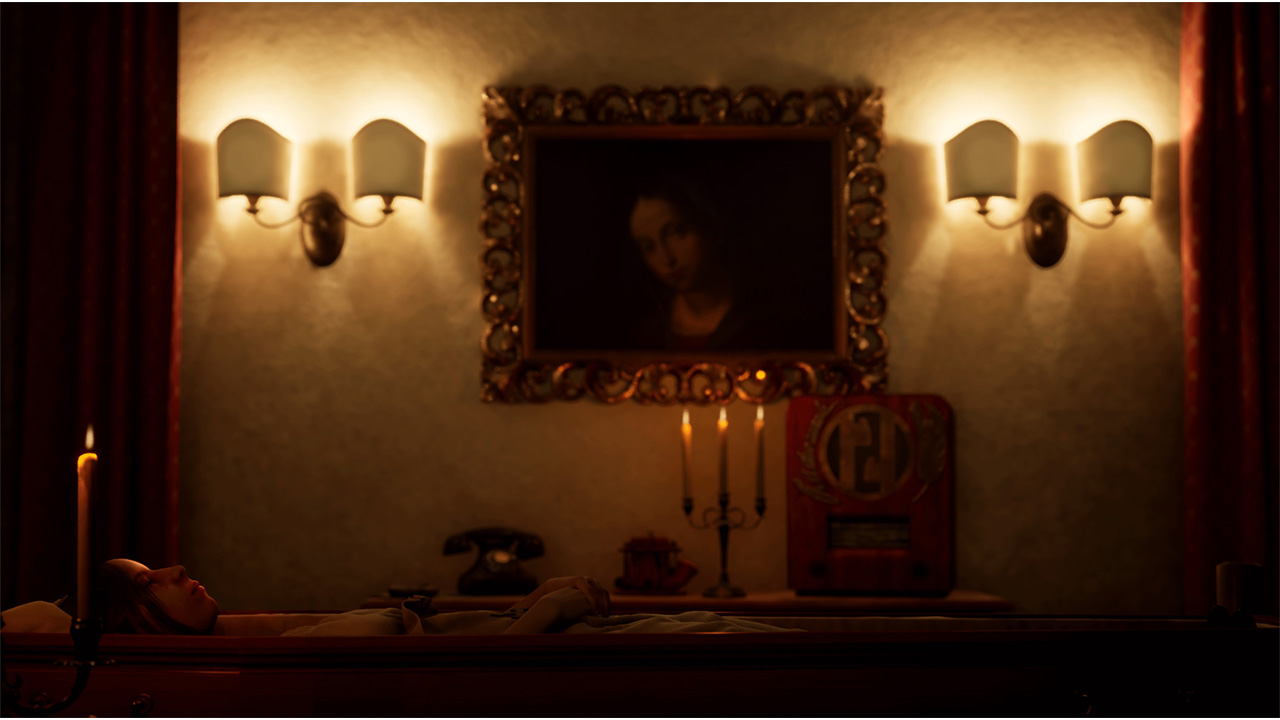 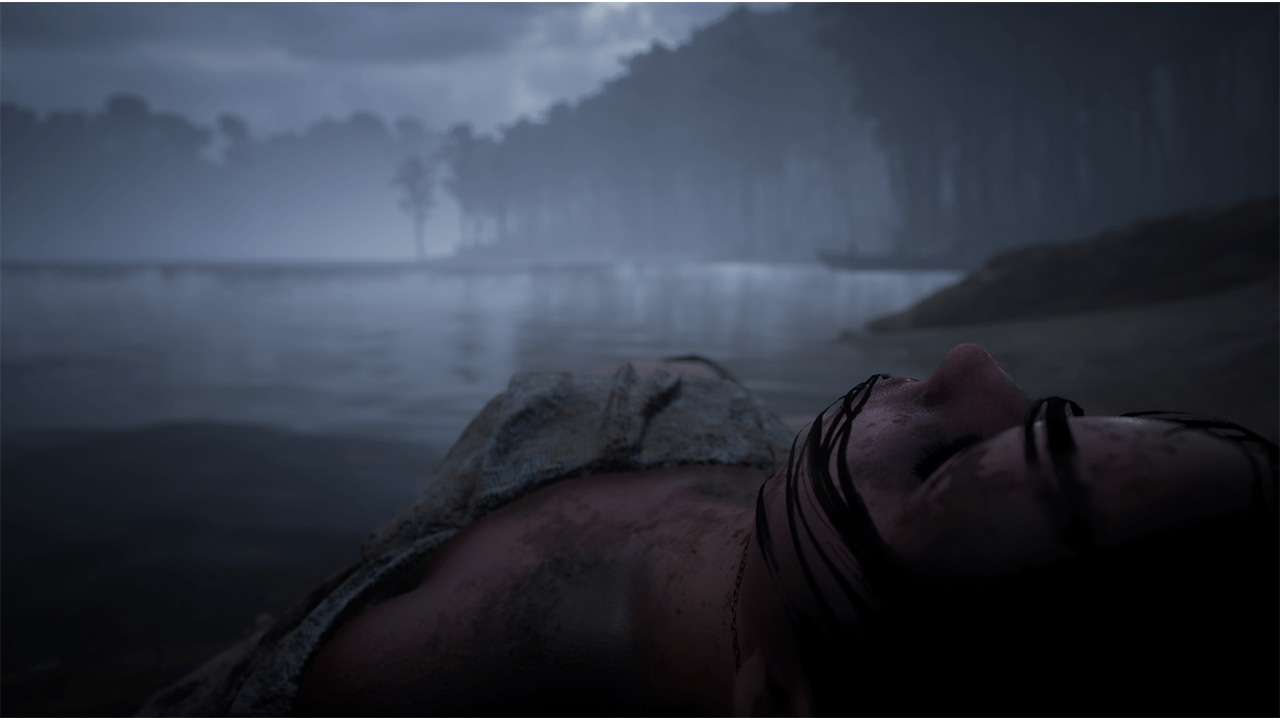 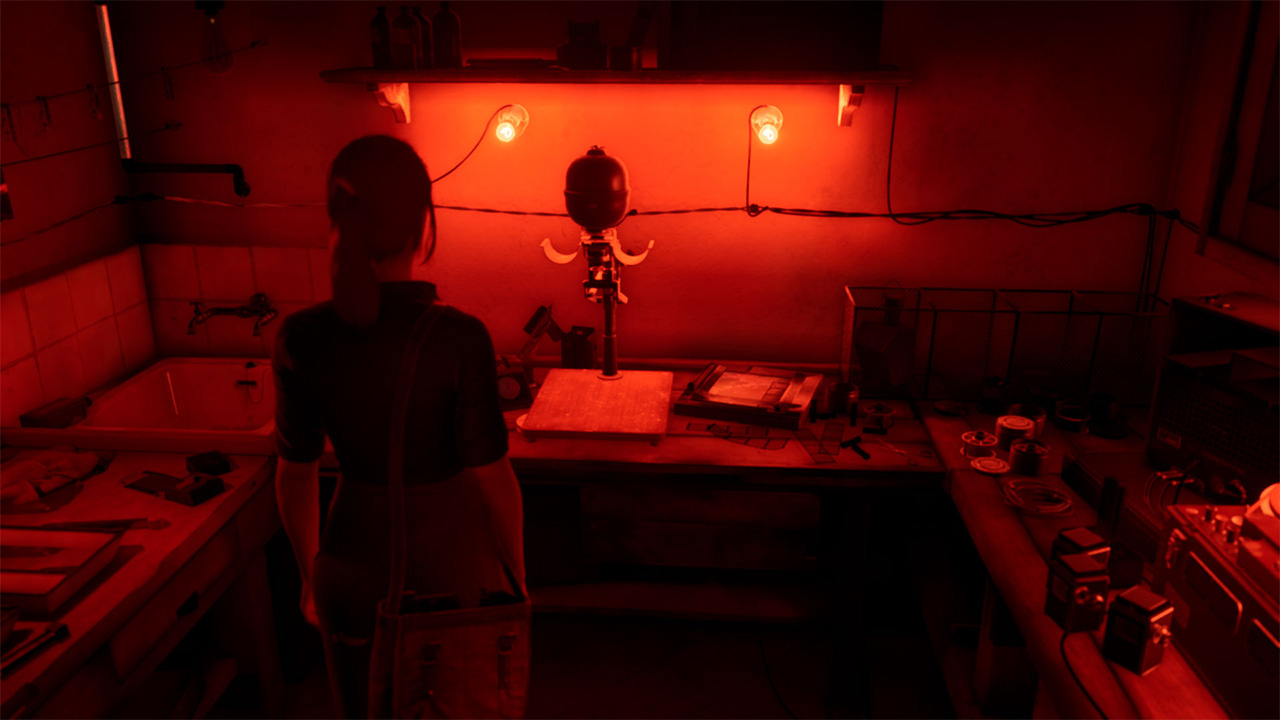 Martha Is Dead is a dark first-person psychological thriller, set in 1944 Italy, that blurs the lines between reality, superstition and the tragedy of war.

As conflict intensifies between German and Allied forces, the desecrated body of a woman is found drowned… Martha!

Martha is dead, and her twin sister Giulia, the young daughter of a German soldier, must alone deal with the acute trauma of loss and the fallout from her murder. The hunt for the truth is shrouded by mysterious folklore and the extreme horror of war that draws ever closer.