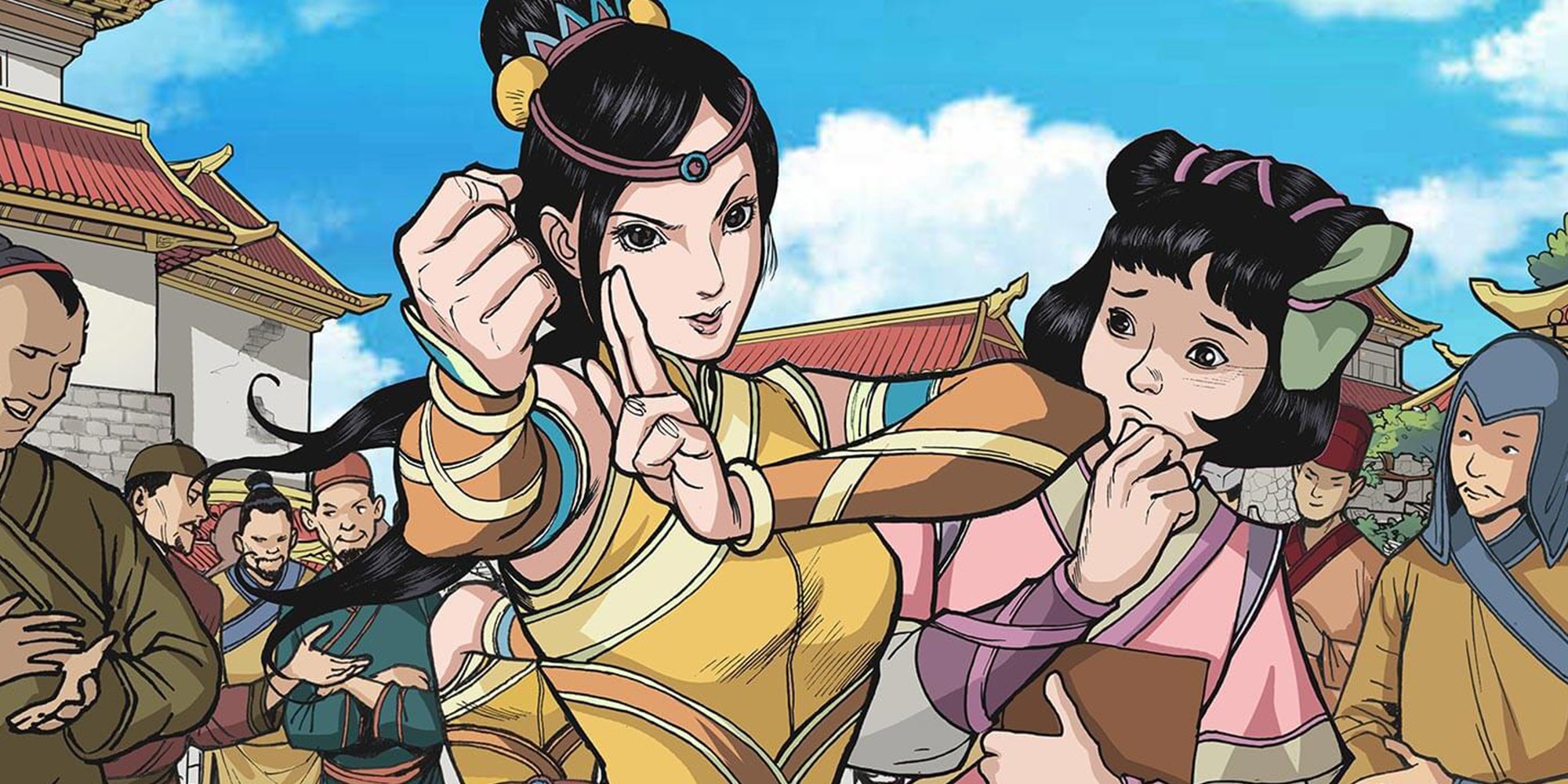 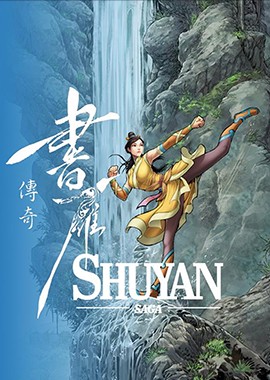 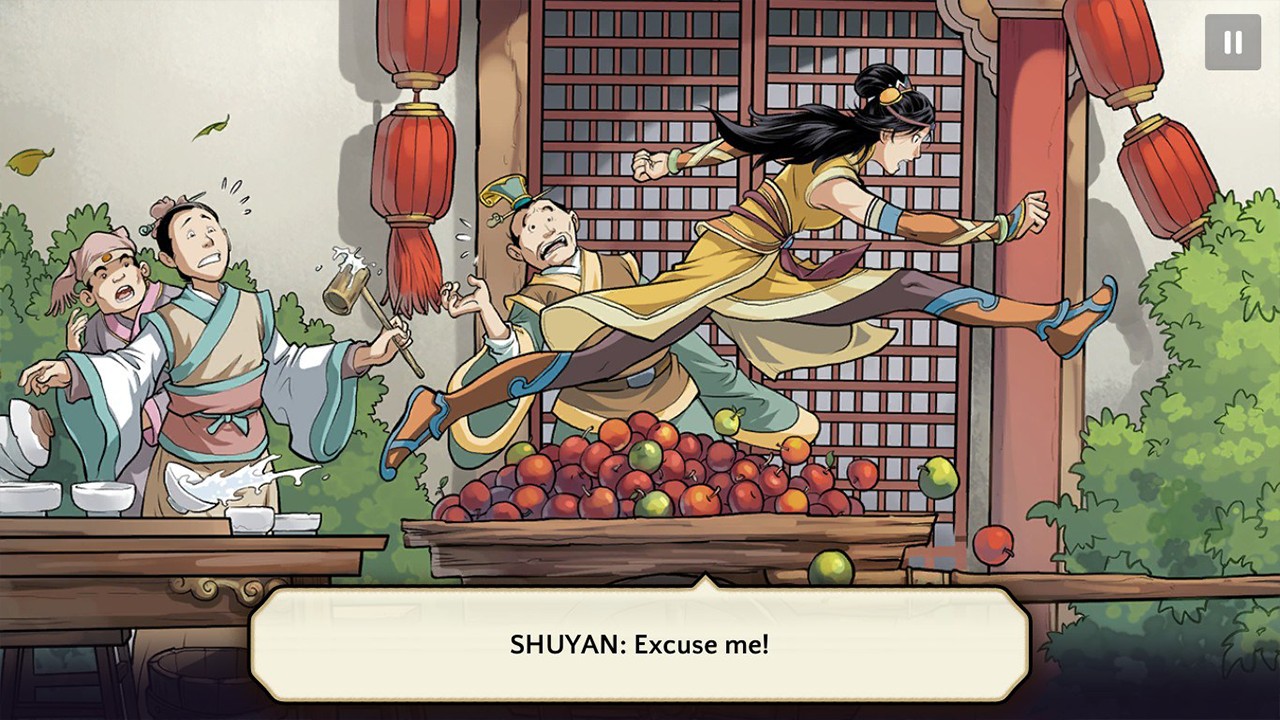 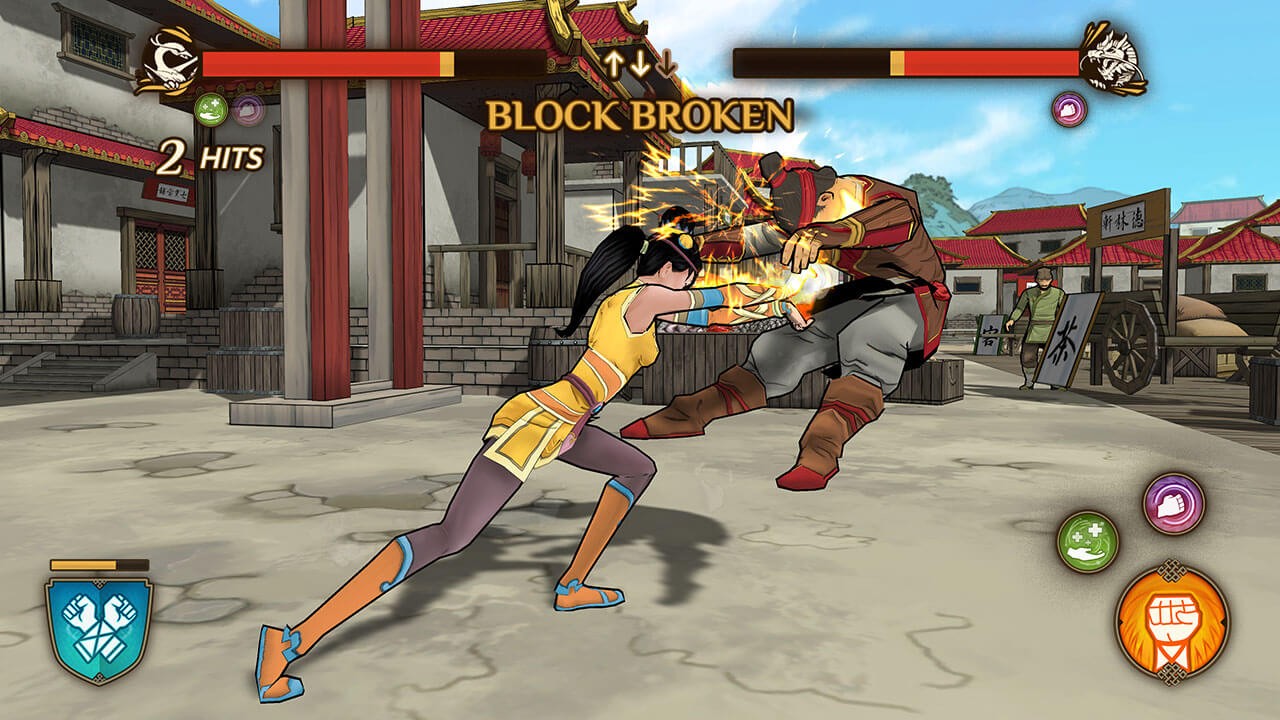 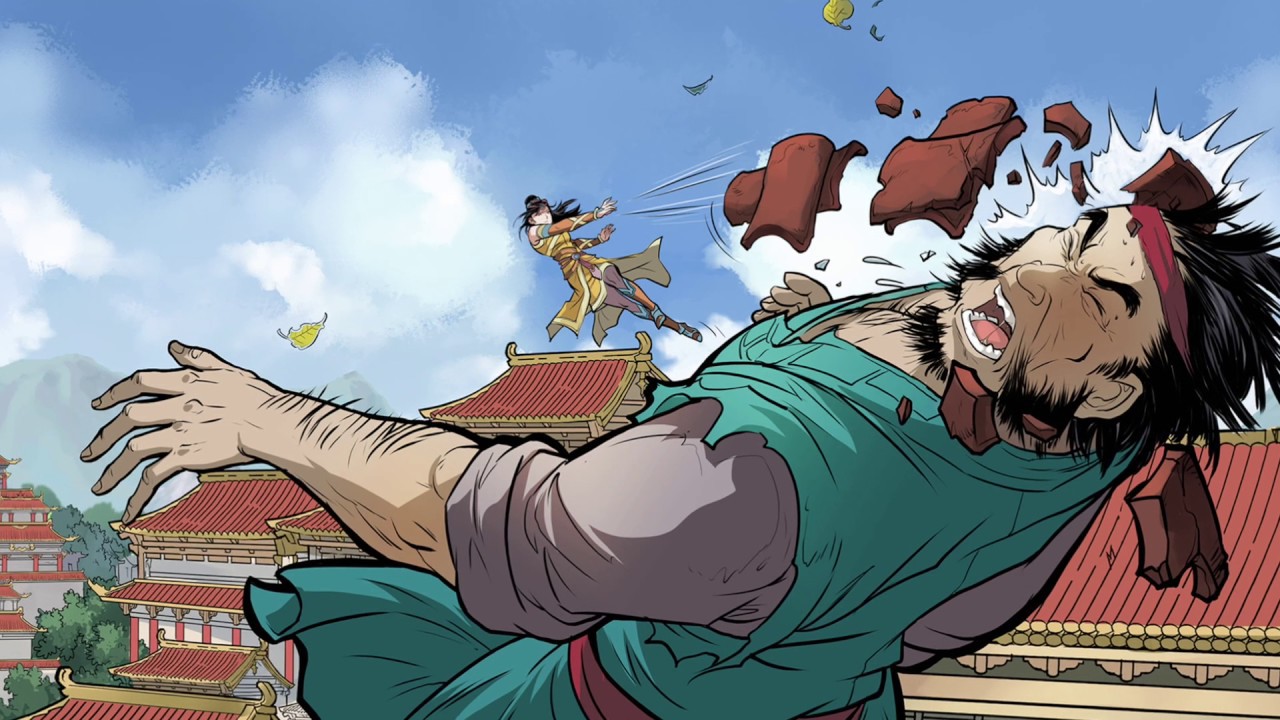 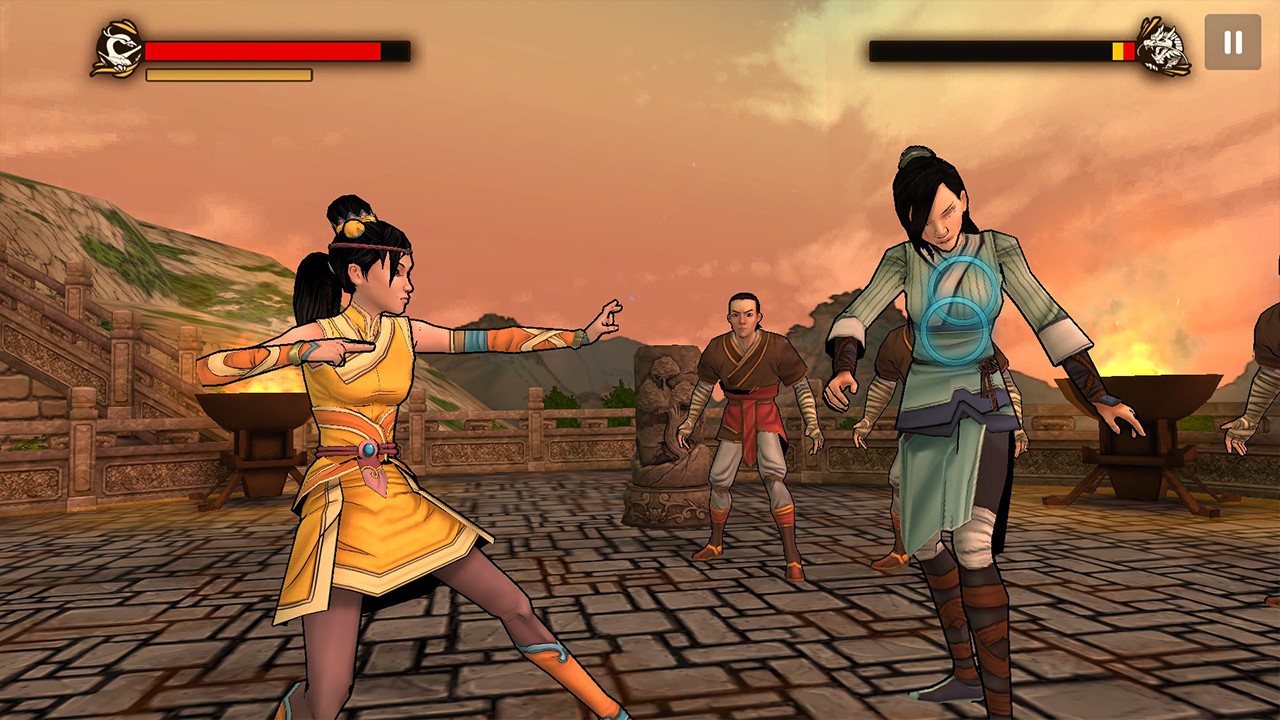 Shuyan Saga is a graphic novel series where action scenes come alive in 3D combat gameplay. Set in an ancient Chinese martial arts fantasy universe, you embark on a life-changing journey as Shuyan to become a true disciple of Kung Fu and stop the evil Guer horde from destroying the Five Kingdoms.

Starring Kristin Kreuk (Smallville, Beauty and the Beast) as Shuyan in her first ever video game!

Set in a fantasy world inspired by ancient China, filled with myth and lore.