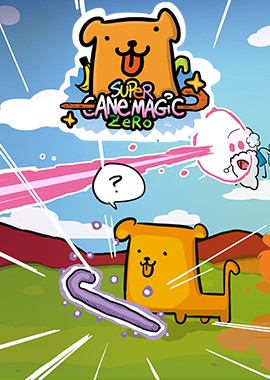 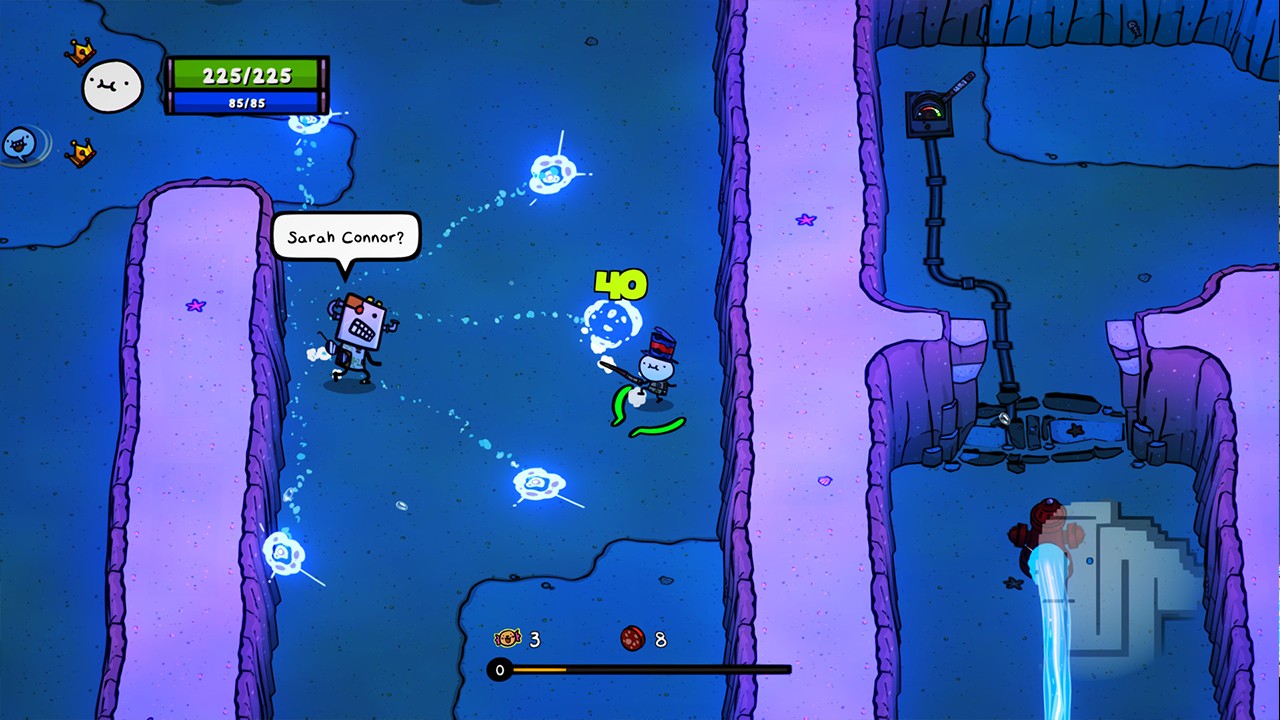 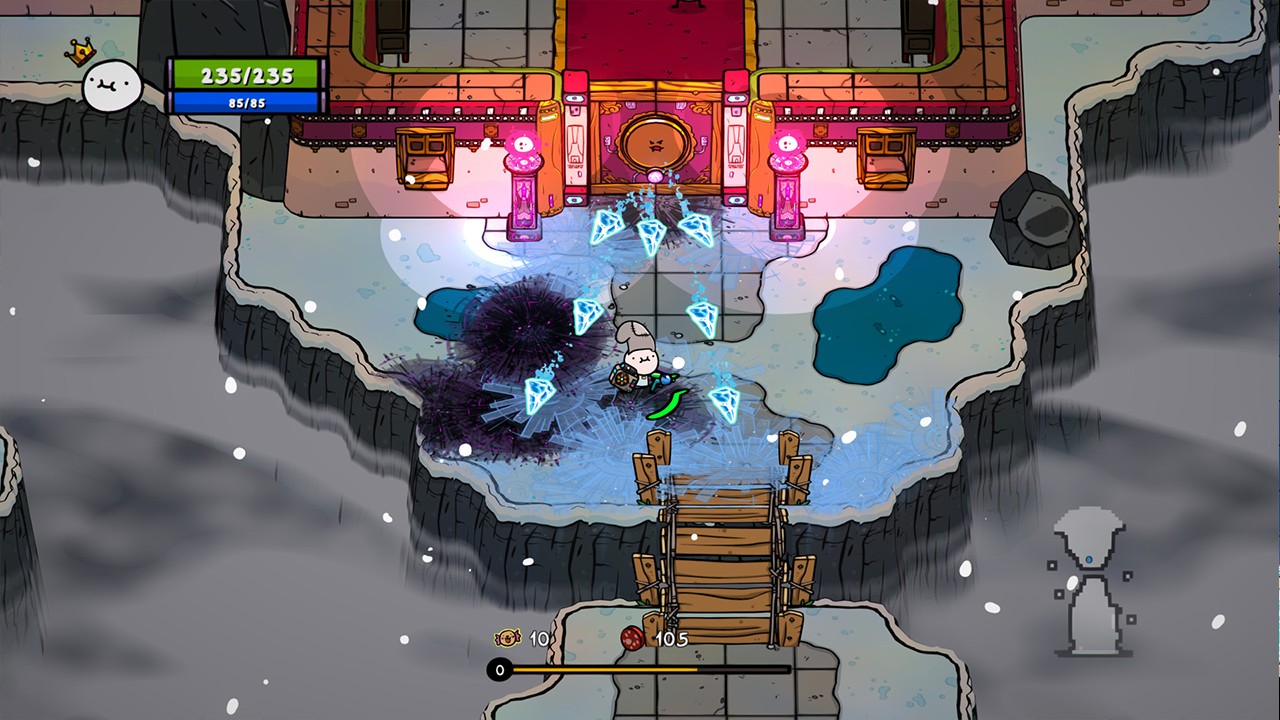 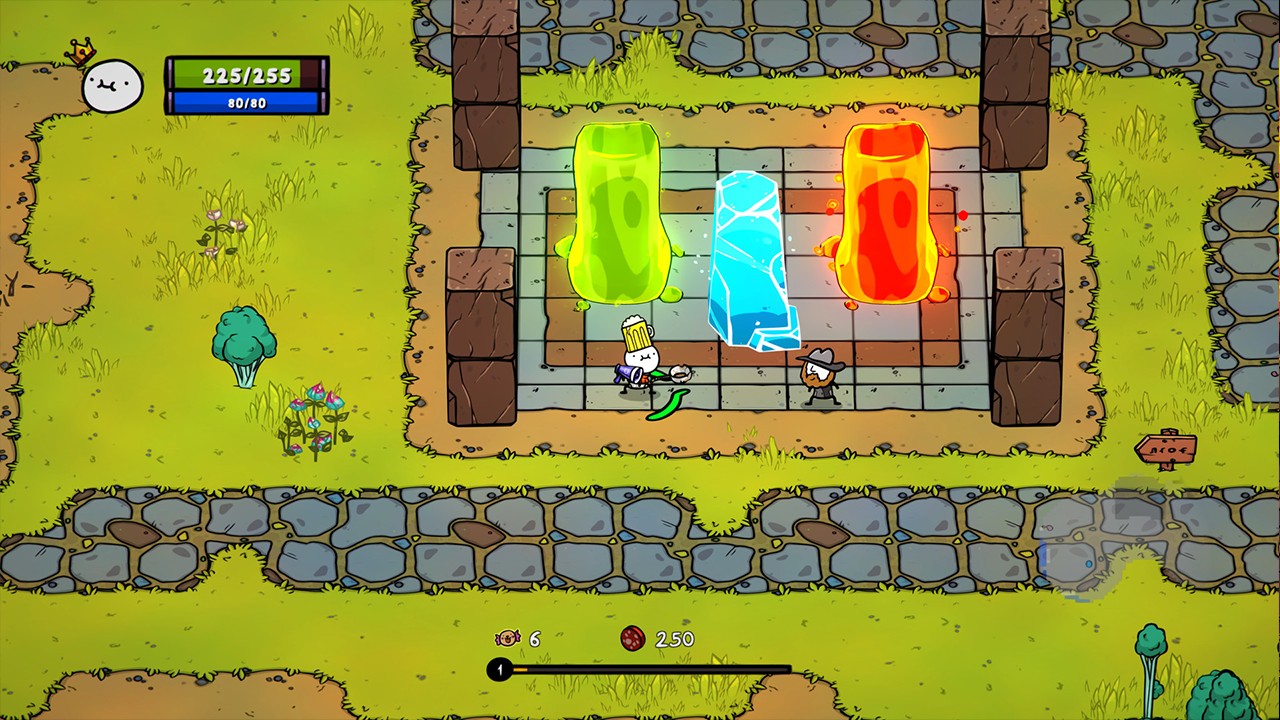 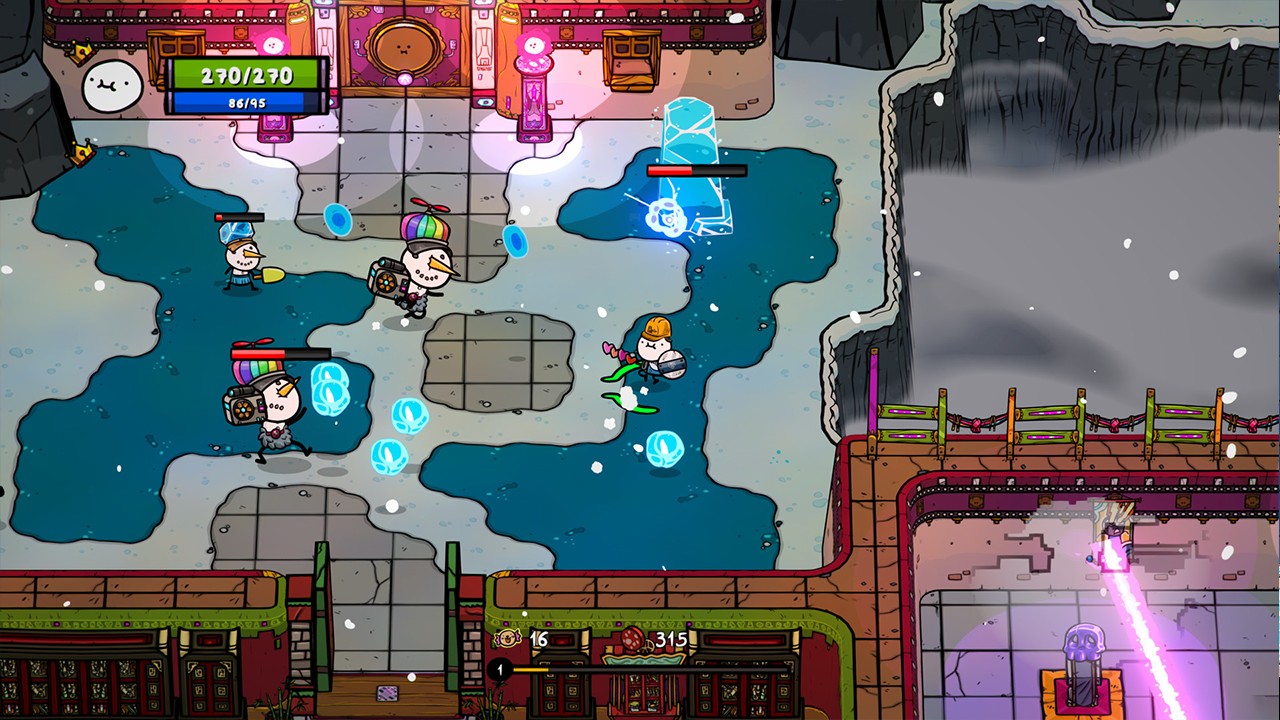 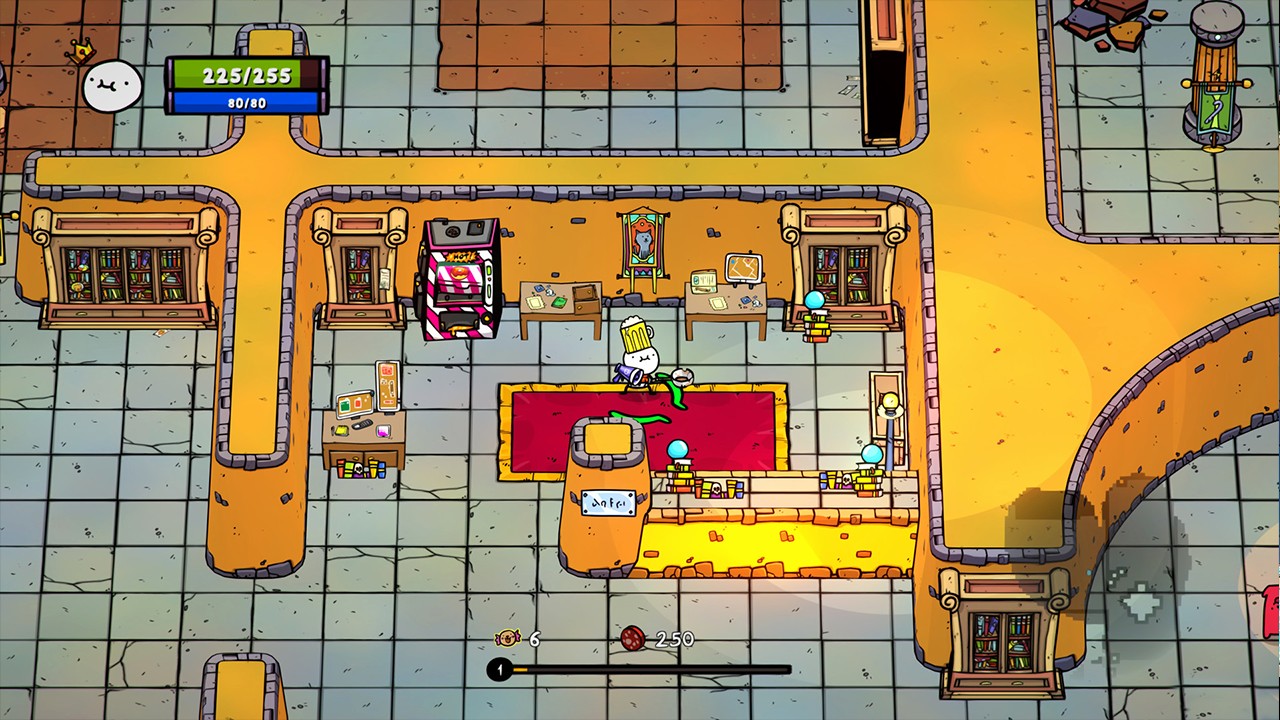 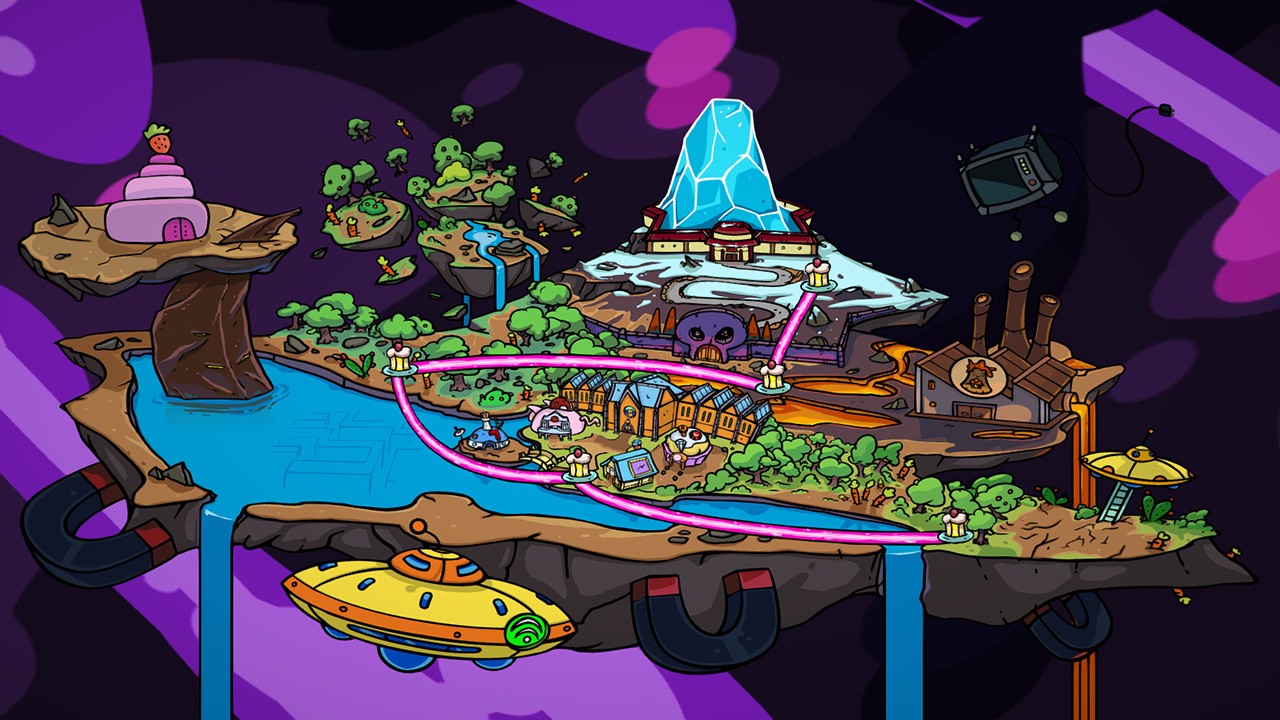 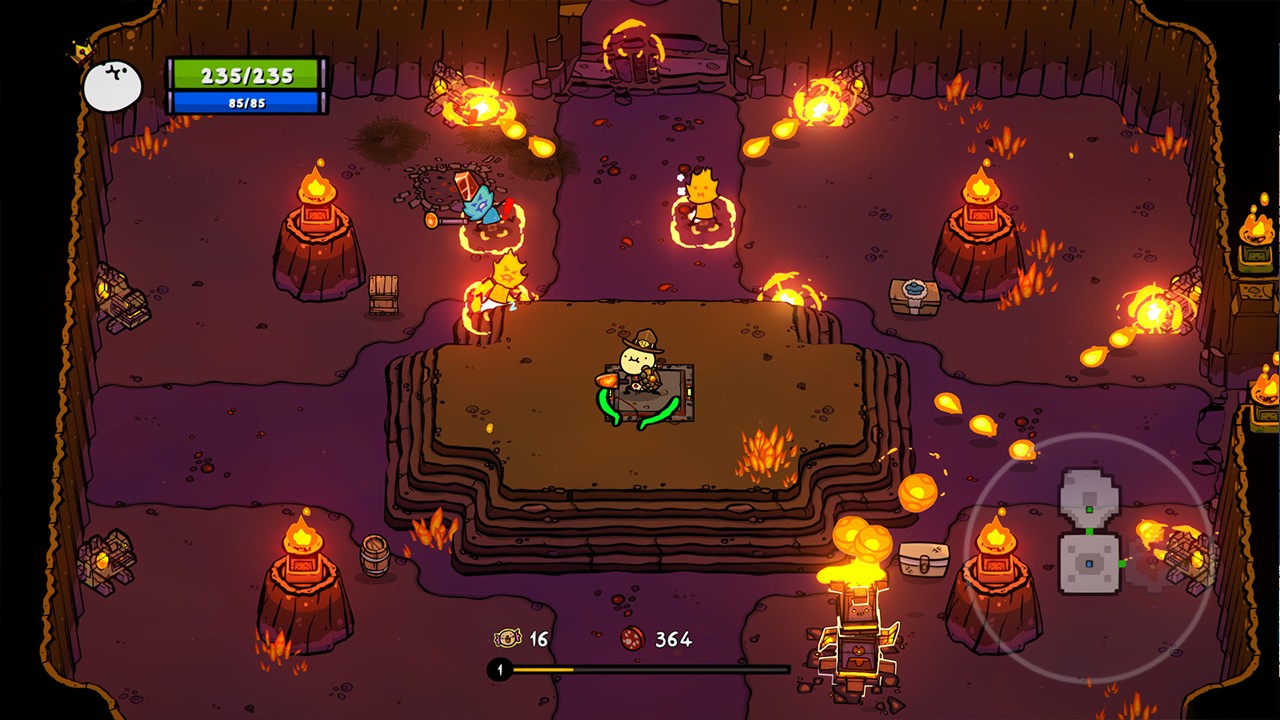 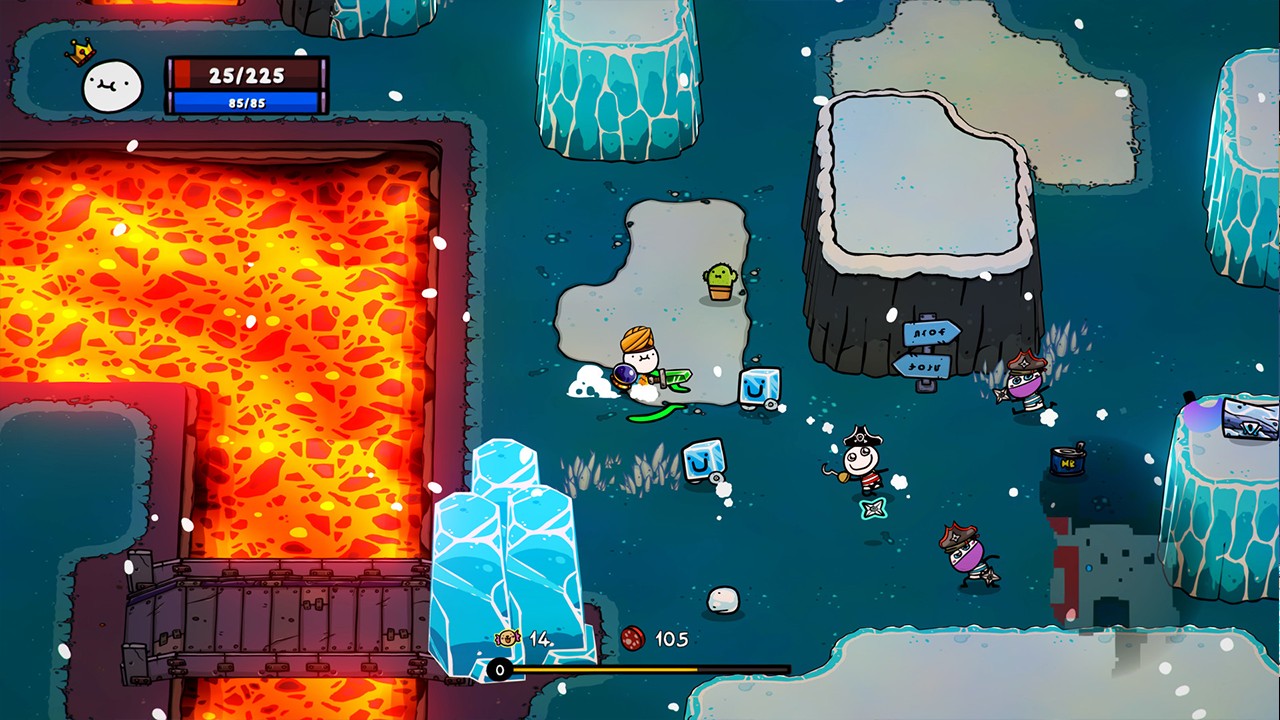 Venture the dangerous hills of Minestronya as Dude, a Baker with the power of bacon! Confront angry fire-people as Dudette, the unstoppable Plumber! Defrost the laser volcano as Dudward, the Candy-Healer-Wizard, or just be awesome as Dudorah the Influencer! Super Cane Magic ZERO is a local co-op Action RPG for 1 to 4 players.